SegWit was activated on the 24th of August 2017. No SegWit inputs could be spent prior to this day. For the first few months nearly only Nested SegWit inputs were spent. The release of Bitcoin Core 0.16.0 on the 26th of February 2018 added SegWit support to the wallet. This caused an uptick in the percentage of P2WPKH (Native SegWit) inputs. 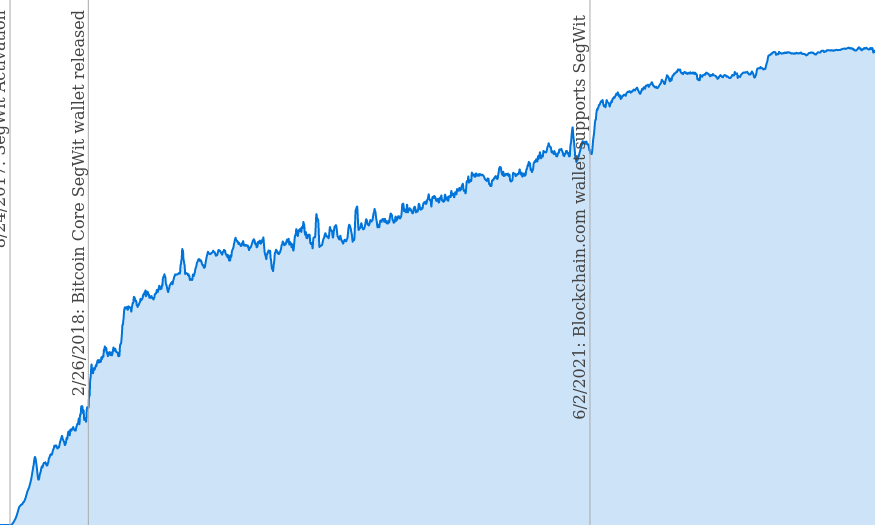 Shows the percentage of payments spending SegWit per day. 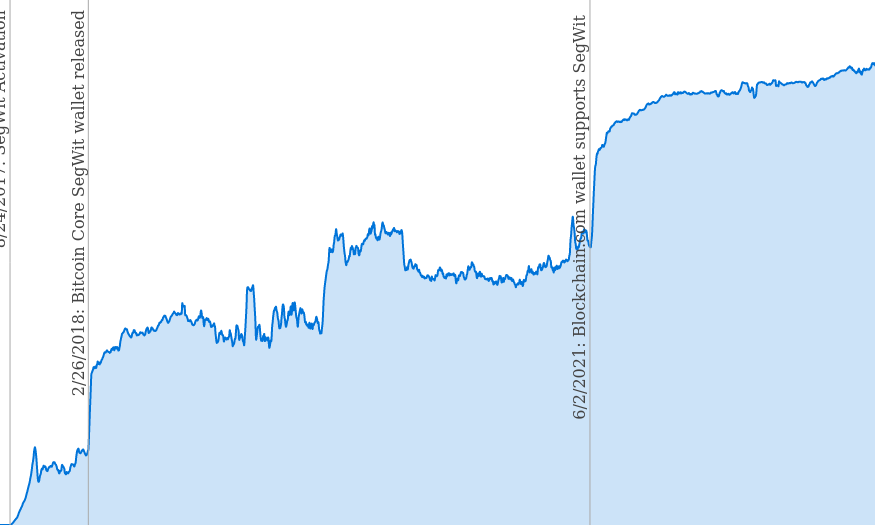 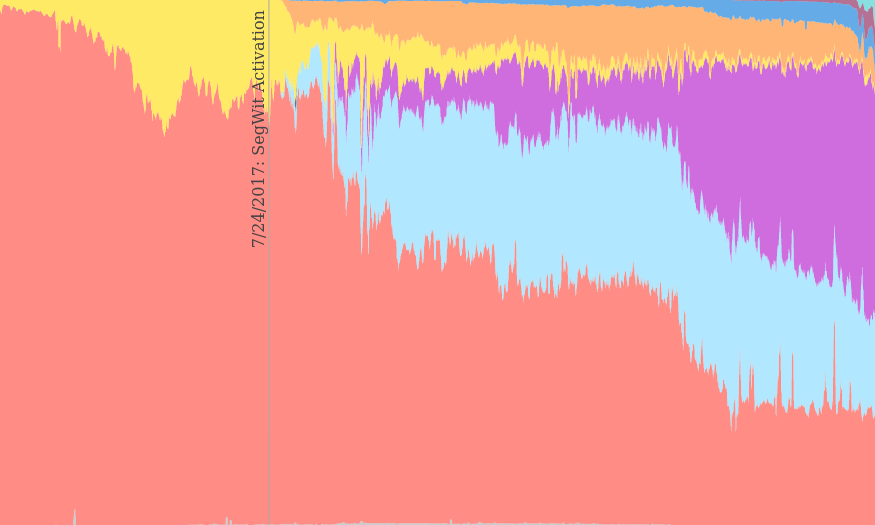 Shows the distribution of input types per day. 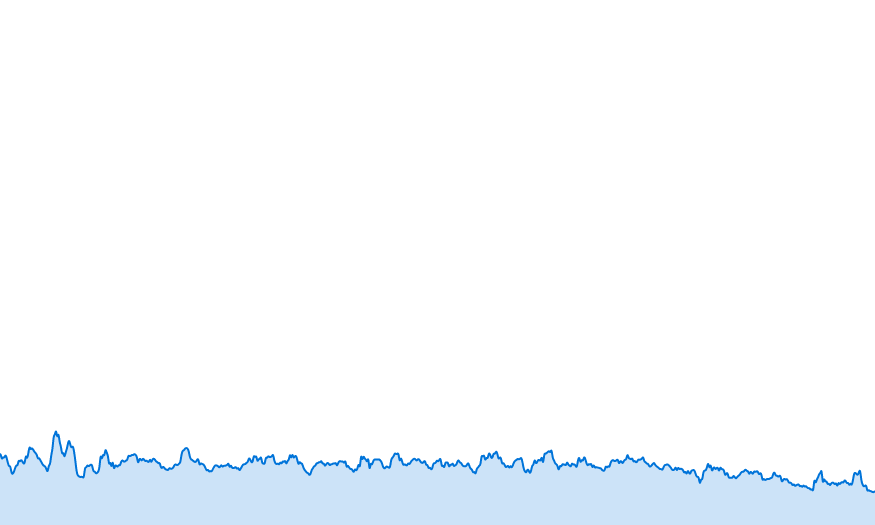